If you’ve seen the recent movie The Darkest Hour, for which Gary Oldman won the Academy Award for Best Actor for his depiction of British Prime Minister Winston Churchill during World War II, you’ll know that some of the pivotal scenes take place underground, in what were called the Cabinet War Rooms. 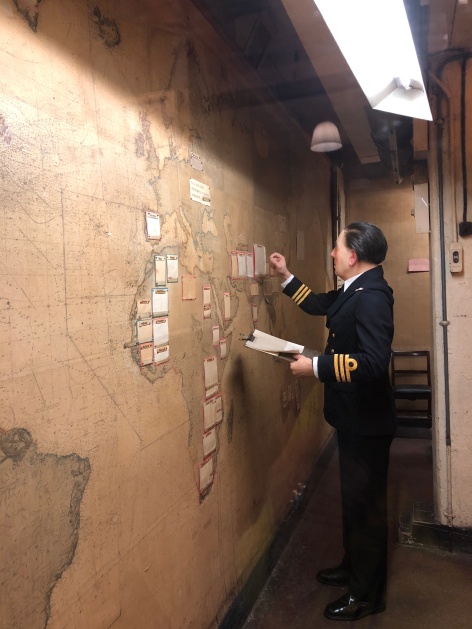 This warren of rooms is located underground, below a government building just a few blocks from the Parliament building, in Westminster. It was the command center for the British armed services from 1939 to March 1945, when the German bombing ended.