By Sandra J. Hutchinson
One thing that has saved my sanity during election week came from an unexpected place—the online streaming platform Netflix. When I had had enough of Anderson, Megyn and all their ilk, I  could go to my Roku and disappear in to the intrigue of 20th century British monarchy. 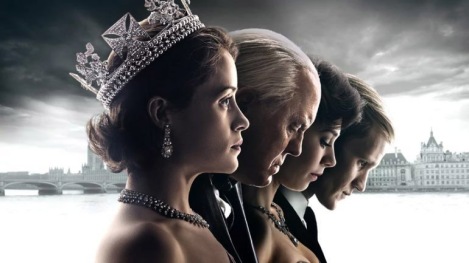 On November 4, Netflix released the first season of The Crown, a biographical epic of the reign of Queen Elizabeth II, the longest ever reigning English monarch. I had never “binge-watched” anything until getting hooked on The Crown. I just couldn’t get enough of it.